The Hospital in the Rock was an incredible experience for me and one I would recommend to anyone interested in the tragic history of Budapest.

For many people, mainly the British, we think the war ended in the 1940’s however for many, war crimes and terror continued until the late 1980’s in the form of communism.

The air cavities in the rocks had been created due to Budapests thermal springs. These caves and tunnels covered a distance of over 10km. in 1939, the Mayor of Budapest; Dr Karoly Szendy ordered that these caves be turned into emergency hospitals. The construction took place between 1939 and 1944.

During the uprising of Budapest, the hospital which was equipped for up to 60-70 patients sometimes had as many as 600 patients sharing beds. As you can imagine, this meant illnesses and diseases spread very quickly. There were also very limited supplies at the height of the uprising resulting in some medical supplies, especially bandages being used twice.

The museum houses medical equipment including x-ray machines and tools used for surgery from the period of time that it was a hospital. Life size wax figurines have also been created to give a real life representation of how small and cramped the hospital really was.

Between 1958 and 1962, the hospital was upgraded to include a nuclear bunker. The Museum is quite heavily weighted on Nuclear warfare with a great tribute to the Hiroshima disaster. It also goes into further detail in regards to the Nuclear Warefare which we currently know about. This certainly hits home.

Our English tour guide was fantastic; she was fluent and full of knowledge. I would definitely recommend this tour. However, it’s not for the faint hearted learning about our past and potentially what our future holds. Sometimes the truth hurts and we can only solve this by trying to get humanity to work together.

Unfortunately, this museum does not allow photography as it doesn’t want to ruin the experience for anyone else but please feel free to take a look at their website for more information. 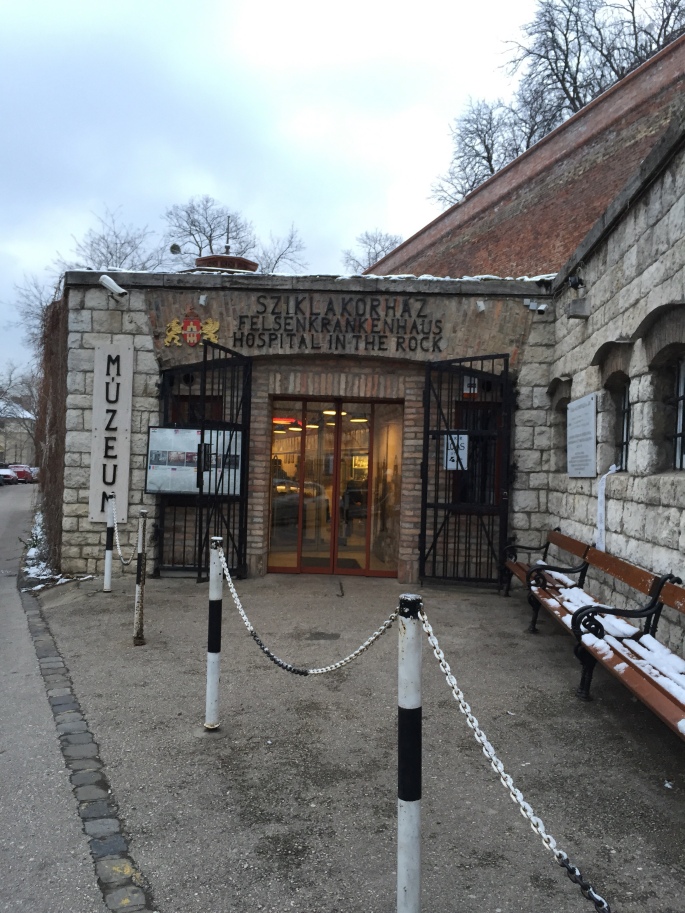